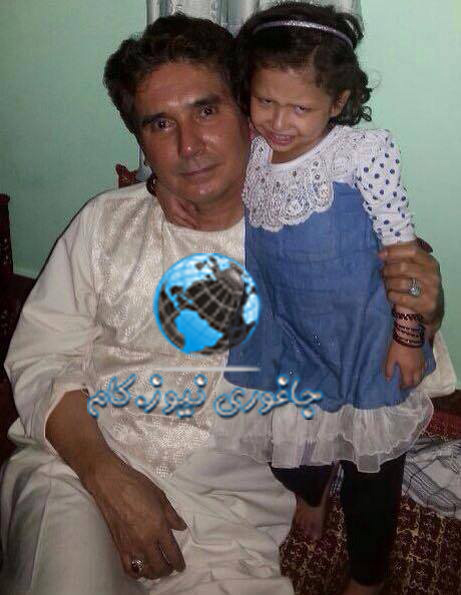 Sayed Habib, a 56-year-old from Sydney of Hazara origin, was reportedly captured while travelling between Kabul and Jaghori

An Australian citizen has been tortured and killed by the Taliban in Afghanistan, according to his family.

Sayed Habib, a 56-year-old who lived in Sydney, was reported as captured by Taliban militants on 20 September as he travelled from Jaghori to Ghazni province in southern Afghanistan.

Negotiations between the Taliban and elders from the local Hazara population led to hopes that Habib would be released.

However, his body was discovered on Tuesday. Local people who found his body said he had been shot three times, once through his neck and twice in the chest, with signs that he had been tortured before he was killed.

Habib, who had lived in Australia since 2000, was visiting relatives who are part of the Hazara community, which has been regularly persecuted by the Taliban. Several other murders of religious and ethnic minorities have recently occurred in the area where Habib was taken.

According to his family, Habib had been in Afghanistan since May, waiting for it to be safe enough to travel from Kabul to Jaghori to visit the wife and children of his son, who is currently in Indonesia, attempting to gain asylum in Australia.

Kubra Mosawi, Habib’s daughter who lives in the Sydney suburb of Berala, said that although the death has been reported to Australia’s department of foreign affairs and trade, no assistance has been forthcoming.

“Everyone has been in shock, it’s just unbelievable,” she told Guardian Australia. “He’s an Australian citizen and yet nothing’s happened yet. I’m not in a good condition to do all the paperwork; I’m in a bad situation. I don’t know what’s going on, no one has been contact.

“I want the government to find out how the Taliban knew how my dad was going back to Kabul. It is obvious they got a report about him because they went onto the minibus and said ‘Sayed Habib, get up.’

“He wasn’t anything to do with the government there. They just wanted to stop him coming back to Australia. I don’t want anyone else to experience this. Every minute we think of my brother’s family who are still there, I can’t study or work because of the stress of it.”

Habib has been buried in Jaghori. His wife and youngest son, who lives in Melbourne, travelled to Afghanistan for the funeral.

The department of foreign affairs and trade (Dfat) advises that Australians should not travel to Afghanistan due to the “extremely dangerous security situation and the very high threat of terrorist attack.”

Dfat considers foreigners to be at particular risk of attack in Afghanistan, with security stepped up at the Australian embassy following an attack on the La Taverna restaurant in Kabul in January.

A spokesman for Dfat said: “The Australian embassy in Kabul continues to seek to confirm reports an Australian-Afghan dual national has been killed in Afghanistan.

“The area where these events reportedly occurred is contested by the Taliban and it will be difficult to obtain definitive and official confirmation of the man’s death from the Afghanistan government.

“Consular officials are providing assistance to the man’s family. We urge all Australians considering travelling to Afghanistan to consult the Australian Government’s Smartraveller website, which continues to advise that Afghanistan remains a Do Not Travel destination.” 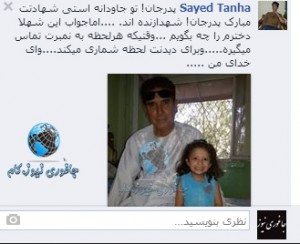