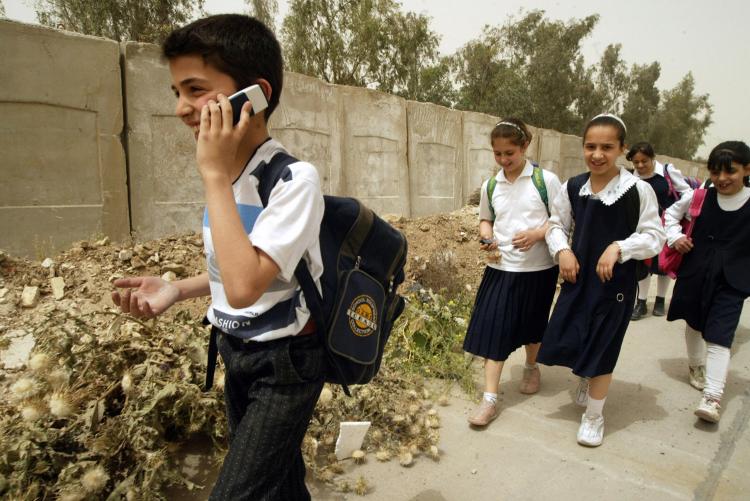 The youngest children in Montgomery County’s public schools could soon be allowed to bring cellphones and other electronic devices to campus under newly proposed rules.

Students would not be able to use the devices during the school day in elementary schools unless a teacher permits them as part of classroom instruction, but students could use phones and tablets after dismissal or on school buses if the rules pass.

“The reality is, they are in our elementaries now,” said Patricia O’Neill, a county school board member who noted that cellphones are “ubiquitous” in middle schools and high schools. She said the proposed change would largely focus on “keeping up with the times.”

Part of a broader update to the district’s regulations on personal mobile devices, the change could take effect as soon as next school year. School board members discussed the change at a recent committee meeting, but it requires Superintendent Jack Smith’s approval.

It comes as another sign of technology’s advance in the nation’s K-12 schools, where parents’ interest is often a driving factor for districts to allow elementary school students to carry cellphones, said Ann Flynn, director of education technology at the National School Boards Association. Many parents want to stay in touch with children for safety or logistical reasons, she said.

“It’s definitely a trend we’re seeing at younger levels — being allowed to bring cellphones on campus,” she said.

Students in Loudoun County elementary schools are allowed to bring cellphones but can use them only in emergencies. In Arlington and the District, cellphone policies are up to individual schools; Fairfax County’s rules about cellphone use vary by school, but a spokesman said he was not aware of any ban on having them on school property during the school day. Prince George’s County permits portable electronic devices across grades, with rules about their use.

Discussion about revising the rule in Montgomery — which would end a ban on students taking cellphones to elementary school — has drawn some skepticism.

Lisa Cline, a PTA leader in Gaithersburg, said current practices are sufficient, allowing families to seek a waiver if a child needs to bring a cellphone to school. She said she has yet to hear any evidence that would support the change and worries about the effect cellphones could have on elementary school culture.

“To expect a child to turn it off — and not touch it when it’s in his backpack — is a lot to ask for a 7-year-old,” said Cline, who wrote a letter to district officials. Her subject line: “Cell phones for ES kids? Seriously?”

Paul Geller, president of the countywide council of PTAs, said he has heard parents voice concerns that cellphones could be a distraction in the classroom or a burden for teachers. Some also worry that allowing cellphones could intensify the gap between the haves and the have-nots.

Geller said some parents might appreciate their children having cellphones when they walk home alone or take buses long distances. Others say cellphones, when used as part of a teacher’s lesson plan, might help meet the district’s technology needs, he said.

“My hope is that they’re going to allow some public comment about it,” Geller said.

Schools spokesman Derek Turner said the district does not expect a public-comment process because the matter is considered a regulatory change. The district had meetings with groups of students, teachers, principals and parents as officials developed the changes, he said. “We will still connect with a few more groups to make sure there is buy-in,” Turner said.

Catherine Carpela, who has taught first-grade and third-grade classes at Weller Road Elementary School in Silver Spring, said she doesn’t support the concept, which she believes could add to the many responsibilities teachers already bear.

“I don’t want to spend my time monitoring inappropriate cellphone usage when I could be using that time for instruction,” she said, questioning how devices would be secured, given that young students stow their belongings in cubbies or backpacks, not lockers.

School district administrators presented the change at a board committee meeting just before Thanksgiving as part of proposed revisions to the district’s regulation on personal mobile devices, which include phones, tablets and laptops. 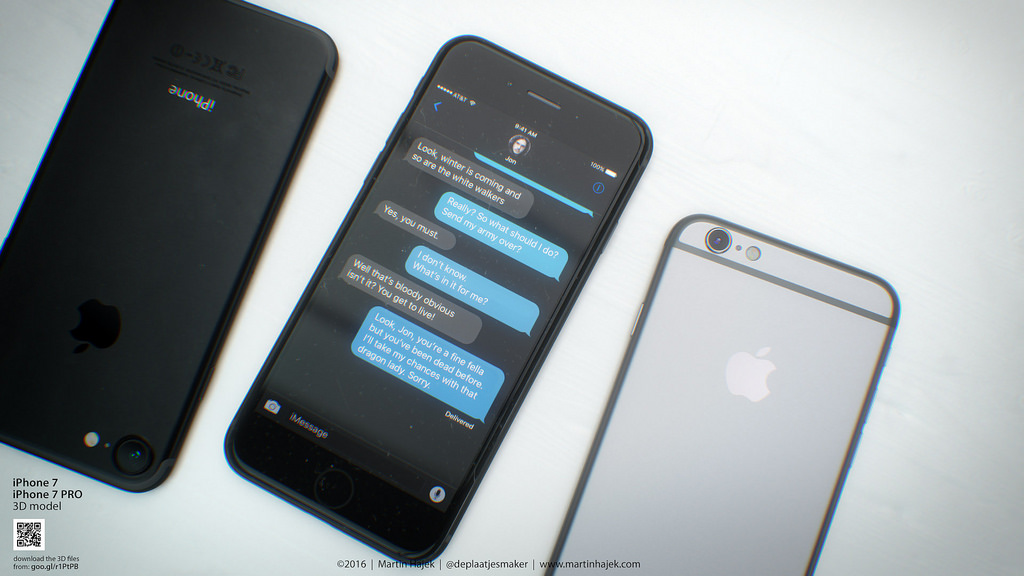 The new regulation would include a number of rules about appropriate use and a requirement that students using their own devices at school access the Internet through the district’s network, not private cellular providers, to limit exposure to potentially harmful sites.

It would continue to allow high school students to use mobile devices during lunch. School board member Rebecca Smondrowski suggested extending lunchtime use to middle-schoolers, as well.

Smondrowski said in an interview that the regulatory change does not aim to promote cellphones in elementary schools but recognizes their presence and provides guidance for their use. There also could be benefits for instruction at some point, she said.

“More and more, as we’re moving into a digital time and digital instruction is becoming greater and greater, this allows teachers to take advantage of resources when possible,” she said.

Sherwin Collette, the district’s chief technology officer, said the update would mesh with a broader goal — allowing students to use their own devices to augment other technology used for classroom instruction. “There is a benefit to the district as well,” he said at the committee meeting.

Collette said district staff compared Montgomery with other school systems as they considered amending the regulation and underscored that cellphones already are coming into elementary schools.

“Schools work with their students and families around the ground rules about that, and they deal with issues of discipline that arise when one is stolen or comes out of the backpack when it shouldn’t,” he said. “Parents understand that the school system’s not responsible for any damage to them.”

Amanda Lenhart, a researcher who studies teenagers and technology, noted that one recent study found that, on average, U.S. children get their first cellphones when they are about 10, an age when many children are in elementary school.

“I think parents wrestle with this a lot: What is the right age to give a child a cellphone?” she said.

Sarah Kessler, a mother of two in Boyds, said that in her community, students tend to get cellphones just after elementary school. She opposes the idea of using cellphones in class during the school day: “I don’t see how this policy benefits students as a whole when so few elementary school students own cellphones.”